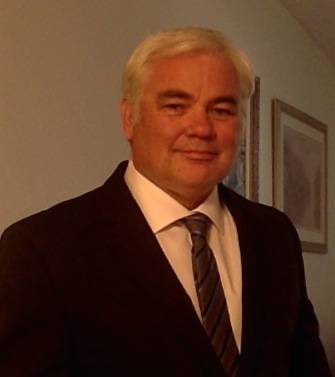 Mr. Capp is a qualified English barrister, also qualified as a California attorney and a New York Attorney. Born and raised in England, Jonathan C. Capp was educated at Lancaster Royal Grammar School, England, prior to obtaining his law degree form the prestigious University of London Kings College school of law

Mr. Capp then studied at the Sorbonne (University of Paris 1) for two years where he obtained his Masters degree (Maitrise Française) in International and French law.

Mr. Capp then attended the mandatory one year barrister training course at the Inns of Court School of Law in London in 1990 after which he was called to the Bar of England and Wales as a member of the Lincoln’s Inn of Court.(1990)

Mr. Capp completed his mandatory pupilage or apprenticeship as a barrister in London and Manchester (1991)whereupon he proceeded to practice as a Barrister or specialist advocate/trial lawyer throughout England and Wales prior to relocating to California in 1995.

Has appeared before the appellate courts of the States of California, New York, and Nevada, the 9th and 4th circuit federal courts of appeal, and the Immigration and trademark boards of appeal.

[reported cases to be provided upon request]

Summary of Practice areas in the US since 1995:

Fluent in English, French, and German, Mr. Capp has been counseling and representing clients from all over the world for over twenty years.

He can be contacted directly at his offices in California as follows: